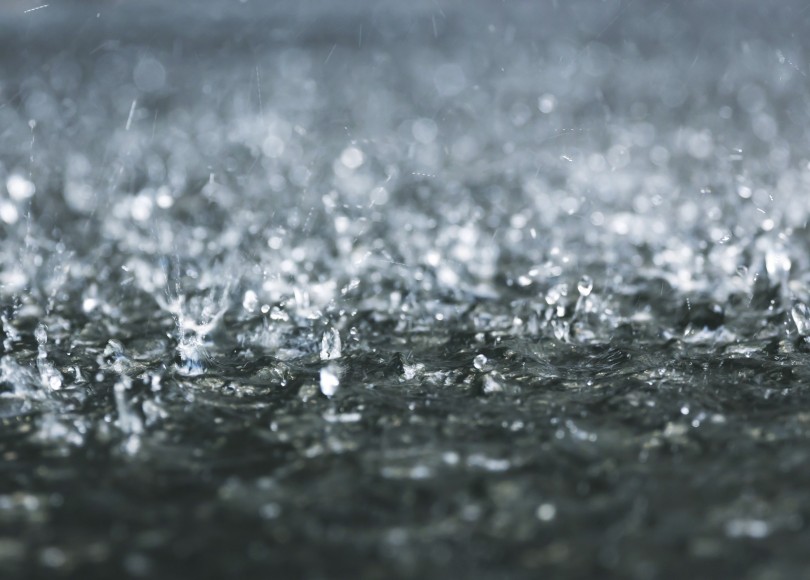 You met her in an unusual circumstance.

It wasn’t the traditional place people meet, it wasn’t even a good story – but it wasn’t the beginning of the story that mattered anyway.

She gives you that feeling in your heart that you’d forgotten, that feeling you thought you’d outgrown. She has so many things about her that make you smile. Her hair smells incredible. She looks good in anything she wears. Her smile is a powerful manipulation, it can make you smile even when you don’t want to. Her laugh makes your heart warmer. The sound of her voice takes yours away. You never want to let her go.

And some point you realise – you love her.

Things are beautifully uncertain at the start, you’ll do near enough anything to be accepted by her and  hide the fact that you’re crazy (but that’s okay because she’s crazy too). You spend half the time in bed, and a hell of a lot more time out doing those couple-y things. You’ve never spent so much time shopping for food before. You go out and do cliché couple things like look at the clouds or have a picnic together.

Sitting outside is boring, but not with her.

One day you’ll have an argument, and thank god for that. You’re your own person with your own thoughts and opinions, they’re going to conflict at some point. But most importantly it shows that you can argue and still fall madly in love again afterwards. If anything, it strengthens you’re relationship, because you’re no longer lying to each other. And look, you’ve ended up in bed again.

Her hair always looks good in the sunshine. She looks better in the morning than at any other time in the day.

After time has passed, you’re comfortable being yourselves around each other, you’ll start to form those memories and little traditions that you do together, that makes her irreplaceable. Every morning, you wake up and make each other smoothies, cause you’re on that health kick – you can’t help it, after all your in a relationship which means you are going to get a fatter. Pizza with her is worth more than a day at the gym. And every little bit of chubbiness is a memory, and there’s more of each other to hold onto, so you love each other for it.

When she comes home to yours, you notice that she’s upset again. She doesn’t enjoy what she does it stresses her out and she complains to you everyday about it, and you make her feel safe and tell her everything will be okay. She can tell you anything. She can always talk to you about work. She shouts at you, because you don’t understand what it is that she’s saying, she’s not looking for the answer just for you to listen. One of you apologizes, it doesn’t matter. She says you always shout at the ones you love the most. You agree.

It’s been months. You know each other as if you were the other. You can tell what she’s going to say when she walks in the door, you can already guess what she wants for dinner before she says it, you know when she’s in a bad mood when she tells you she isn’t. She hates that by the way.

One day – she doesn’t want to have a smoothie, she doesn’t have time for it.  She still shouts about her job, but it’s at you, not to you. She’s always stressed. She’s always tired. You’re forgetting the good things you do together. You can’t stand listening to her day anymore. You’re in a routine, but not for the right reasons. You miss your smoothie.

The arguments have gotten worse. It’s one thing to be comfortable enough to be honest, and to challenge each other – but it’s about everything now. It’s your fault the dishes aren’t done, it’s your fault she didn’t get a good assessment, it’s your fault she’s going through a rough patch. You argue in public. She’s began to find your flaws, and she focuses on them now. She uses them to explain you to someone sometimes.

Her hair still looks good in the sunshine, but it doesn’t amaze you because you’re still angry about the argument from the night before. The couch is only comfy when you’re not heartbroken. Your sick of having to hide the fights in your mind every time someone asks how she is.

You try to work on it, to fix this. You have to be honest now or you’ll regret it. You tell her about the problems you’ve been having, and you both assure one another you will work on it. Every couple has arguments.

But the dishes still aren’t done. It’s still your fault whenever it can be. She hasn’t taken her turn to make you a smoothie in weeks, you drink them alone now. She’s only happy when it rains. You both agreed somewhere down the line these problems would get fixed, it’s too much, they have to be fixed. You’ve told and complained a million times and it’s still the same. You push through, as all these horrible things you saw from the beginning get worse and worse, and they haven’t been fixed, and you’ve told her before, but she promises, and the dishes – it hits you.

You’re not in love with her.

When did that happen? When did she stop making you happy? All those little things that were worth it – just aren’t any more. You lost her.

It hits you in the chest, all at once on an idle Sunday.

There are tears, angry words breaking the silence, shouting and screaming, you might even get a couple slaps through glassy eyes. She tells you you’re just giving up on her. You agree.

The worst part about losing someone you love, is you don’t know when they’re happy.

They might be happy today, or sad, or thinking of you, or not. And you don’t know.

Doubt is a big part of the next few weeks. Did you do the right thing? What more could you have done? Were you in the wrong?  Were you a good partner? Does she think about you? Does she know that you think about her? You’ll replay words in your head, how you could have said them better. You’ll obsess over the things you should have said.

One day, you’ll catch sight of her. You check – she doesn’t see you. She’s outside of a shop, or on the other side of the window in a restaurant. You’re unsure if you should speak to her. Maybe it’ll bring back old feelings, maybe she’s still in love with you. You don’t want another fight in public. There were a lot of words you’ve got to explain, you didn’t mean to make her cry like you did. You didn’t want to break her heart, you wanted to make her happy. You need to remind her that the screaming, the shouting and the anger near the end – it wasn’t always like that. You were her everything one day in time  and you lost it. You gave up. The guilt is torture.

While your thinking, someone walks up, takes her hand in his. She looks at him and smiles. He smiles back and kisses her on the lips. They fade out of eyesight together, smiling.

And you realise, she is happy.

And you let her go.

Translate The POSTS TO ANY GIVEN LANGUAGE OF YOUR CHOICE

Thank you for reading. If you enjoy the content, please follow along and discuss in the comments. Feel free to share/reblog any posts with a link to this original.

If you enjoy this blog as a whole, and think you know people who would, help to spread awareness so that we can reach more people, and build a thoughtful community.